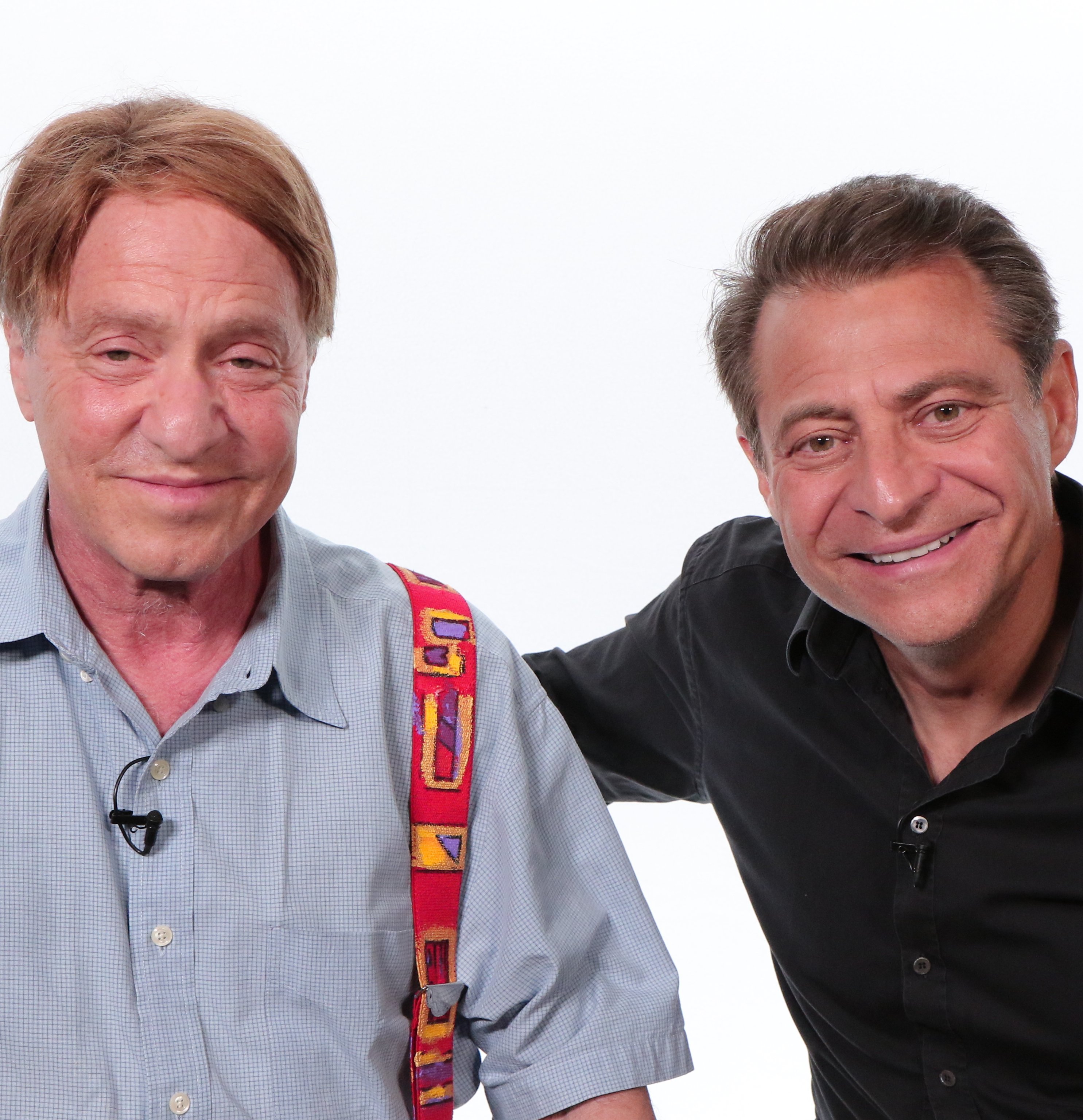 Ray Kurzweil has been described as “the restless genius” by The Wall Street Journal, and “the ultimate thinking machine” by Forbes. Inc. magazine called him the “rightful heir to Thomas Edison. He is considered one of the world’s leading inventors, thinkers, and futurists, with a 30-year track record of accurate predictions.  In 2012, Ray Kurzweil was appointed a Director of Engineering at Google, heading up a team developing machine intelligence and natural language understanding. 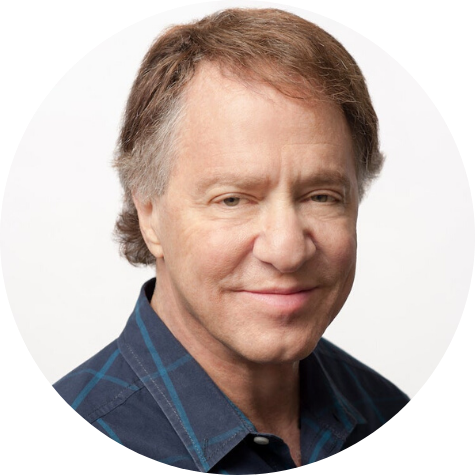 Diamandis is the Executive Founder of Singularity University and Executive Chairman of the XPRIZE Foundation. In 2014 he was named one of "The World’s 50 Greatest Leaders" – by Fortune Magazine. Diamandis is the New York Times Bestselling author of Abundance and BOLD. He earned an undergraduate degree in Molecular Genetics and a graduate degree in Aerospace Engineering from MIT, and received his M.D. from Harvard Medical School. 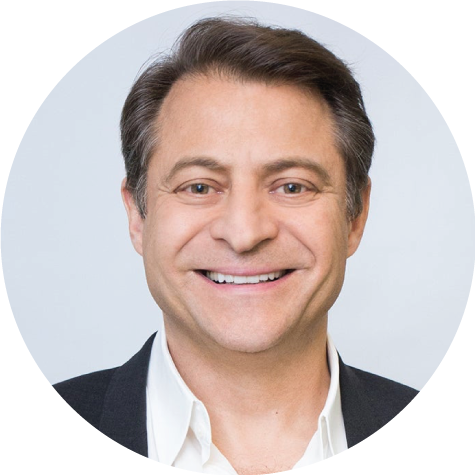